Learn Twerking with us, the most fashionable dance at the moment.

Enjoy this new style of dance that has become fashionable in recent years and that is sweeping all over the world.

It is known as twerking or twerk, to the English word that designates the act of dancing provocatively, with sensual pelvic movements, very similar to the perreo of reggaeton.

Twerking consists of putting your hands on your hips, keeping your knees bent, and performing hip movements in and out continuously and repetitively to the rhythm of the music.

The influence of African dances, such as the Mapouka, is recognized in the twerking, although its resemblance to the perreo, which is a distinctive dance type of the reggaeton culture, whose wealth of movements and complexity is, of course, superior .

In the United States, twerking has been part of the hip-hop culture since the 1990s, and at first it referred to the sexy and provocative dance performed by the strippers to their clients in exchange for tips.

However, in its worldwide popularization had celebrities in the entertainment world, such as Beyoncé, Rihanna or Miley Cyrus. The first, in 2006, he quoted the word in the lyrics of his song “Check On It”. For her part, Rihanna in May 2013, included in her video “Pour It Up” twerking choreography, while Miley Cyrus danced it in her presentation during the MTV Video Music Awards in August of the same year, all of this, of course, generated an immense media repercussion worldwide.

Currently, this type of dance is promoted as an aerobic exercise that allows you to burn up to 600 calories in a classroom of approximately 1 hour, so that you can witness in different cities of the world schools that teach twerking.

As such, the term twerking is an Anglicism that comes from the verb twerk, since in the English language when the suffix “ing” is used it is indicated that at that moment the action is being executed, in this sense, dancing the dance in study .

Finally, the word twerking is a term of popular culture recently added officially to the English language. According to the Oxford Dictionary, it means to dance popular music in a sexually provocative manner, which includes a squatting posture and hip-thrusting movements.

Other Courses For You 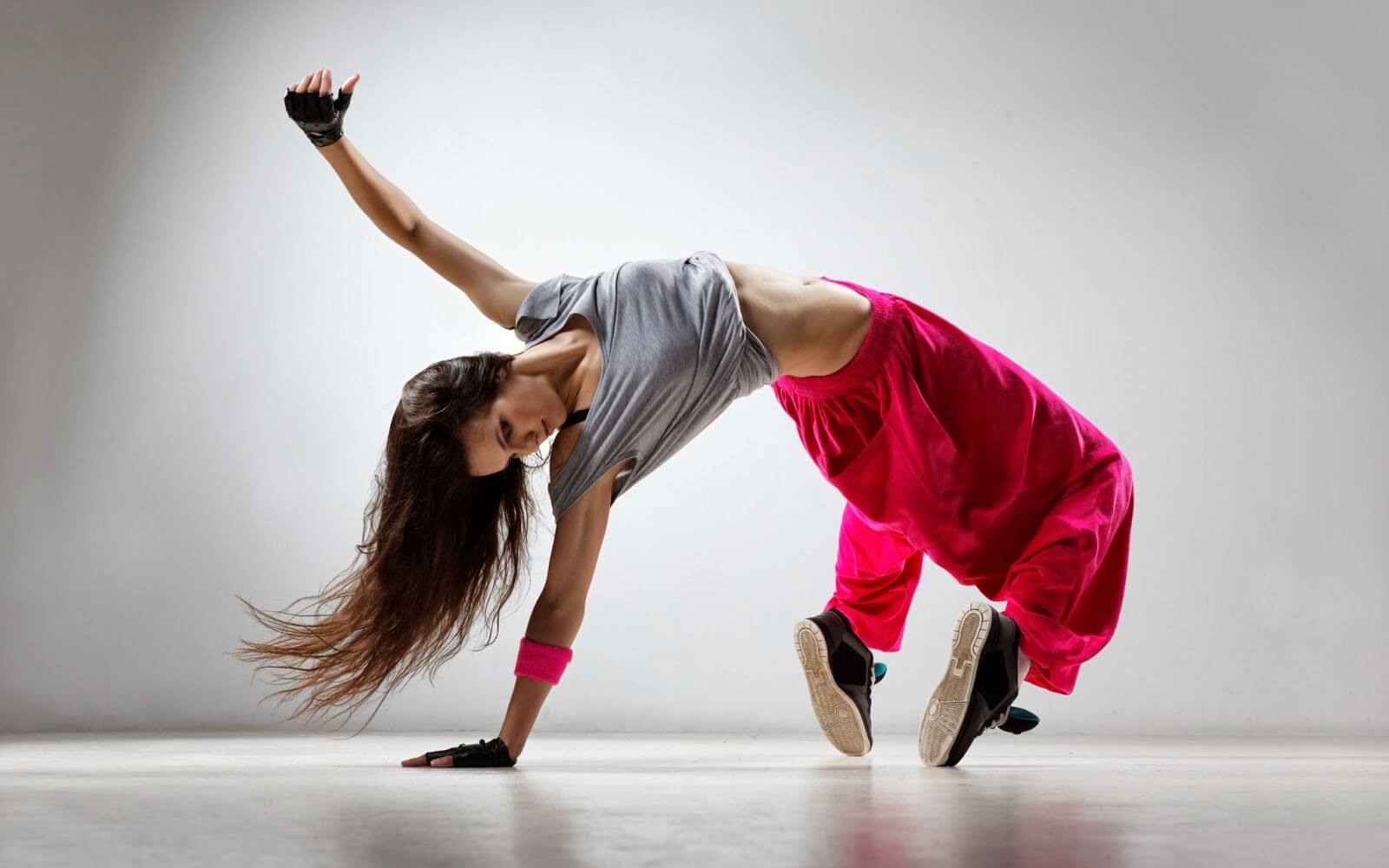 Learning modern dance is very good for children, with this course they will enjoy dancing with magnificent choreography adapted to their level and age. 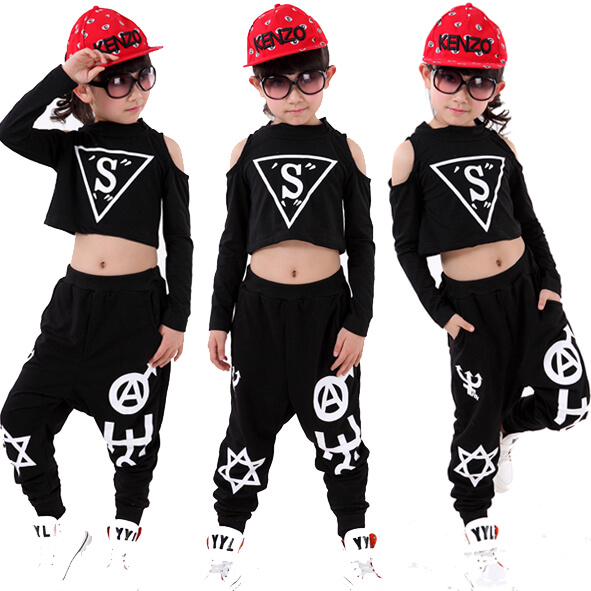